Despite which party wins the presidential election in November or what tax changes Congress comes up with, there will most likely be an increase in tax bills after January 1.

This will affect about 160 million American wage earners in the New Year.

When the Payroll tax ends, there will be less income in families’ paychecks.  In 2013, this tax increase would be about $95 billion.

According to independent analysts, the termination of this tax cut could decrease the economic output as much as a percentage point and cause a loss of close to one million jobs for 2013.  Due to the lower tax, typical families’ had an additional income of $1,000.

There is little desire to make an extension for this Payroll Tax in order to avoid tax increases and spending cuts at the start of January 2013.  So far, the White House has not tried to extend the temporary tax cut.  This is because Congress needs the money and believes that economy will be able to stand without and extension of the tax holiday.  The tax holiday was originally created to encourage consumer spending and help middle-income families.

When the tax holiday was passed, Republicans were opposed to because it would take from the Social Security program.  Although Democrats supported the tax holiday when it passed, they are not enthusiastic about it any longer.  Support from the Republicans and Democrats is lacking; both parties would rather focus on the future of the Bush-era tax cuts and decrease the risk of pushing the country into recession due to tax increases and spending cuts next year.

The taxes of millions of middle-class families will increase due to the termination of the payroll tax cut.  Estimated by the Federal Reserve, next year the economy will grow 2.5 to 3 percent and the unemployment rate will increase from 7.6 to 7.9 percent.

With accordance to the current law, the Congressional Budget Office calculated the national debt would decrease by more than half a trillion dollars from 2012 to 2013.  Fortunately, the debt of the country would decrease by $221 billion with the termination of the Bush Tax cuts and other provisions.

To discover how we can help you with tax preparation services, please give us a call at 401.254.0151. We look forward to hearing from you. 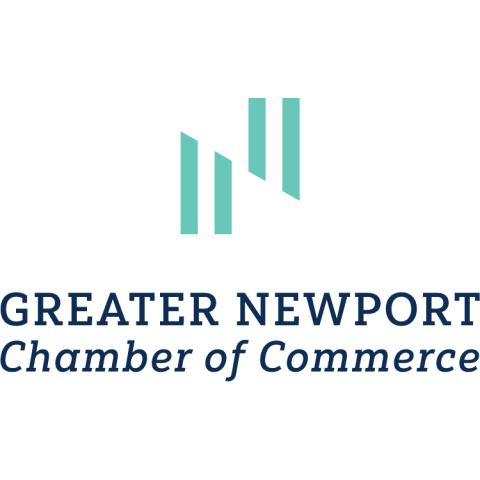 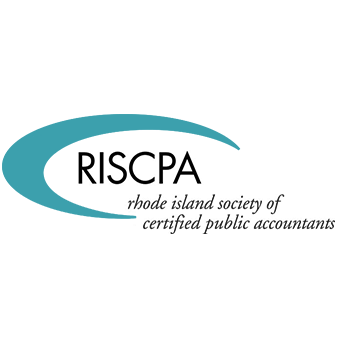 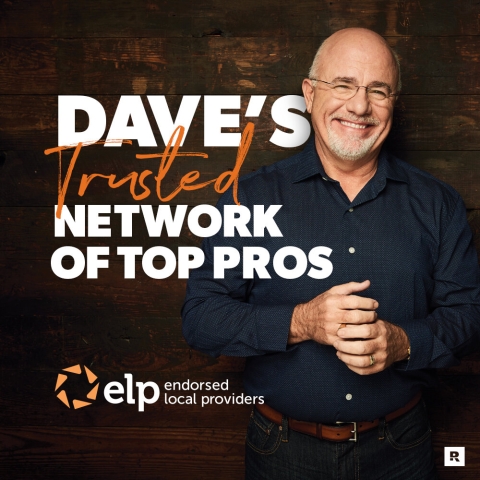